Born in 1986. Jazz giant, Hank Jones praised his piano skill when Takashi was 13.

Matsunaga has made his debut at the age of 17 with the album “Takashi” which became a best seller.

After performing with Herbie Hancock at Tokyo Jazz 2003, he was acclaimedfrom musicians from all over the world.

In 2004, released the album “Storm Zone”(Blue Note Records) in USA, Europe and Asian countries and became the youngest artist to record a leader album for the renowned Blue Note label in it’s 75 year history by breaking the record of Miles Davis.He writes and plays various theme music for news programs & TVcommercials.

He also works on classical music enthusiastically and plays with many orchestras inside and outside of Japan.He played with his own Jazz piano Trio in front of the Crown Prince & Princess Aiko in 2009 and he also played solo in front of prime minister Abe in 2013.In December 2013, Takashi Matsunaga performed piano at the Louvre museum for SNBA reception supported by Francois Hollande, President of France and top of The Ministry of Culture in France acclaimed “His piano amazes people in the world.”

In 2015 Takashi was invited to attend the 20th anniversary of Poland’s Manggha Muzeum, where he performed in front of Poland’s president. He also composed the Muzeum’s theme song.In 2017,I formed a new unit ”JaRex”.I have toured around the world,NY,Paris,Rio de Janeiro,Budapest,Warsaw.Also we appeared on the stage named”Tokyo Jazz Festival”,Which is the most famous japanese jazz event.His distinguished sense of rhythm and overwhelming pianism are critically acclaimed from both inside and outside of Japan. 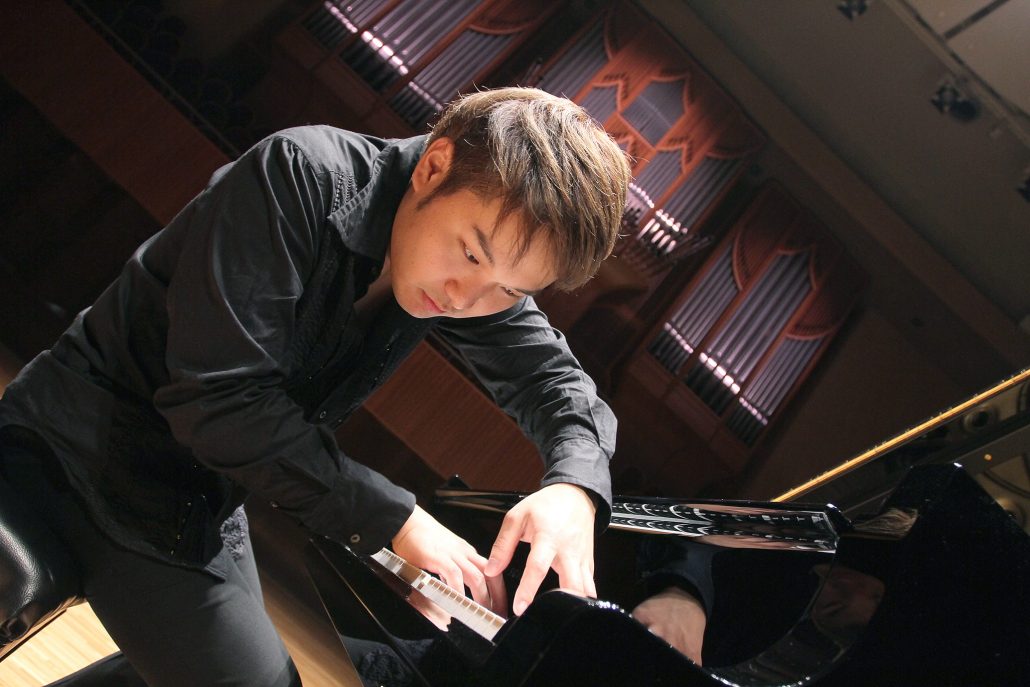 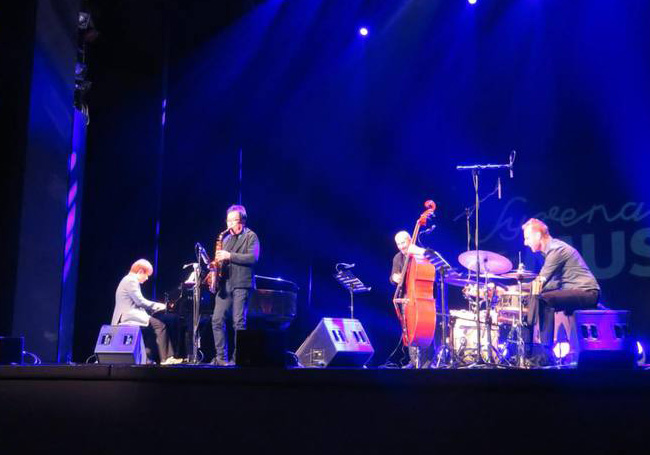 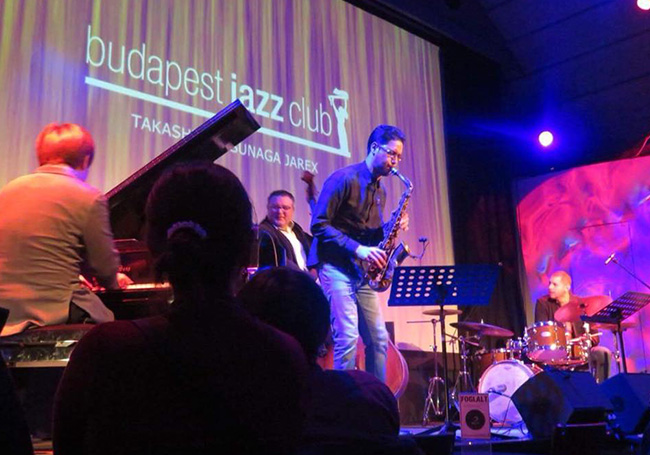 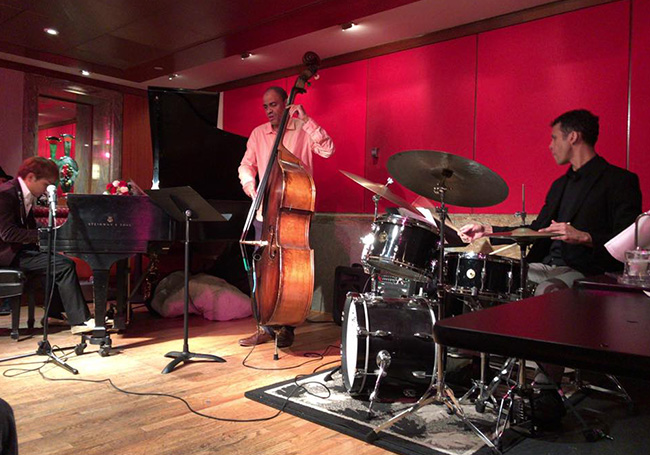 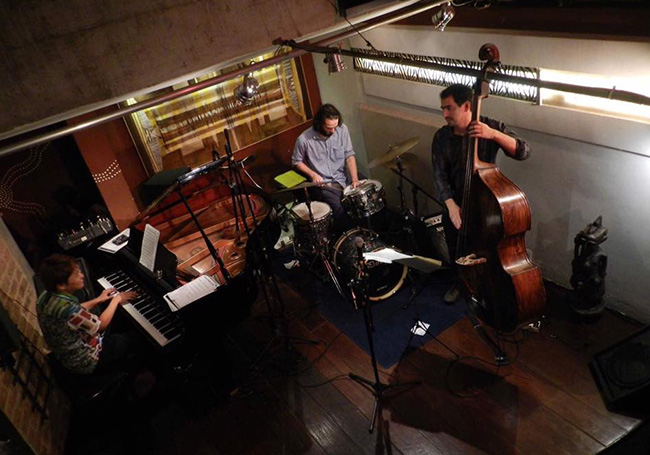 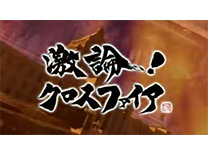 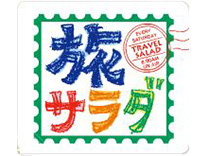 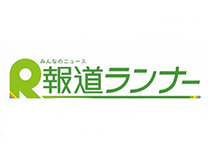 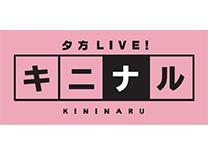 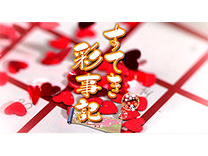 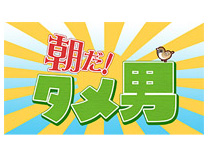 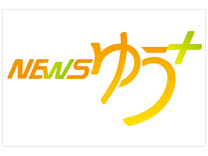 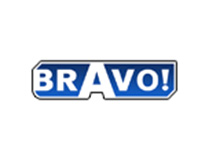 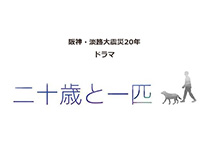 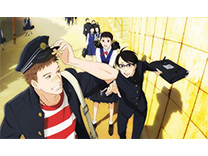 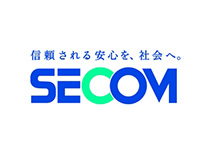 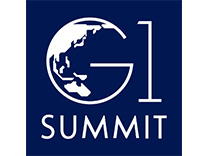 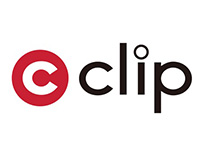 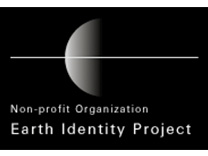 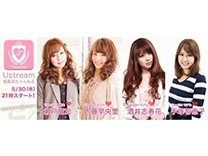 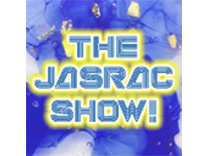 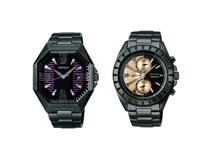